5 Tendencies That Will Be Shaping The 2017 Housing Market 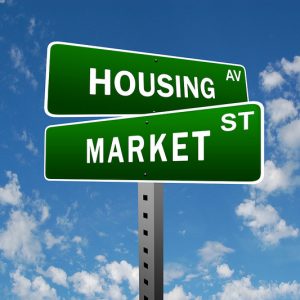 5 Tendencies That Will Be Shaping The 2017 Housing Market

It has been estimated that housing will make up 15% of our Gross Domestic Product in 2017. While it has not been that high in the past years due to strict lending standards and wary builders who have not been widening their business because of the real estate bubble bursting. Evidence points to changes in these tendencies. Below we will discuss these new tendencies in more detail.

A rise in foreign investors in domestic real estate has helped raise prices in large cities such as L.A. and NYC. This is fed by investors from China looking to America as a safe place to stash their assets, since Chinas restrictive financial policies cause obstacles for earning good returns on their savings.  Scott Brown the global head of real estate at Barings Real Estate Advisers has stated U.S. and Europe continue to attract growing amounts of foreign capital, especially from Asian investors,

2. Rates on the Rise

December 2016 was only the 2nd time since 2006 that the Federal Reserve has raised interest rates but most of the board members who set the rates have predicted 3 more increases in 2017 alone. This could cause adversity for expected homebuyers but Redfins Chief Economist Nela Richardson is not worried as she stated  “We expect mortgage interest rates to increase, but to no higher than 4.3 percent on the 30-year fixed rate.” Which is still a great deal compared to traditional patterns.

Richardsons thinks mortgage credit will probably be easier to get because of marginally relaxed lending standards. She also thinks that the Federal Housing Administration will probably lower fees for first time homebuyers. Plus Government-owned mortgage companies will start funding larger mortgages, making it easier for investors in upscale markets to borrow for their mortgage.

The new groundbreaking rate for 2016 is certainly productive as rates went up 5% from 2015 rising from 1,108,000 to 1,163,00. This should continue in 2017 as builders are inspired by heightened interest, easier credit, and larger income of potential homebuyers

5. Medium sized cities are on the rise

Property values are on the rise in the highest economic markets such as Seattle and San Francisco because of an influx of workers looking for the best jobs available. But these cities are not able to keep up with the growing populations. Because of this medium sized cities appeal to the younger workforce due to their affordable housing. 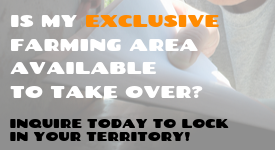